Publisher 505 Games and developer ArtPlay have announced in a video that the long-anticipated Bloodstained: Ritual of Night will be releasing June 18.

In the video, producer Koji “Iga” Igarashi shows off a number of upgrades the game has received since fans last got a chance to demo Bloodstained, also taking the time to show how the team has listened to feedback and worked to improve the game. 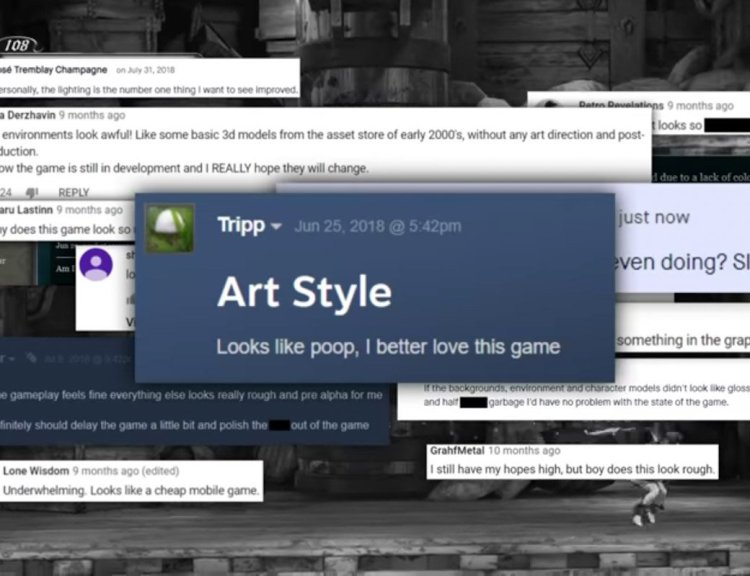 Bloodstained began as a Kickstarter, where Igarashi raised over $5 million dollars to create a spiritual successor to the series. Two other Castlevania veterans are also working on the project, composer Michiru Yamane and illustrator Ayami Kojima.

Originally set to release in 2017, Bloodstained was delayed again in 2018 in order to “quality level, especially after all the very valuable feedback from the Beta Backer Demo.”

Bloodstained: Ritual of the Night is scheduled to release on June 18 for PC, PlayStation 4, and Xbox One. Nintendo Switch owners will have to wait until June 25 for theirs.